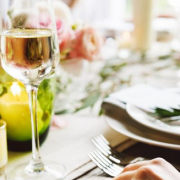 It's all about managing expectations 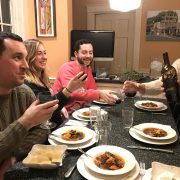 The Holiday Spirit is a Phantom: BOGLE PHANTOM 2015 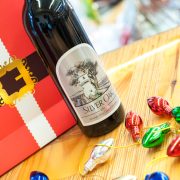 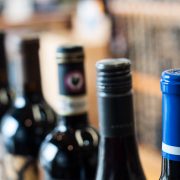 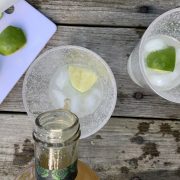 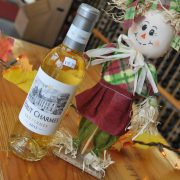 Cocktail of The Month: Spiked Hot Cocoa
Scroll to top